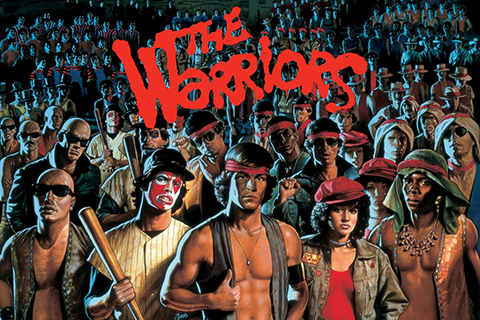 The Warriors is a 1979 American cult action/thriller film directed by Walter Hill and based on Sol Yurick's 1965 novel of the same name. Like the novel, the film borrows elements from the Anabasis by Xenophon.