The Chinese still had other crossbow designs that had higher pull strength, including Windlass Steel Crossbow. The Chu Ko Nu was relatively short ranged, and relied on its poison and high rate of fire to compensate. 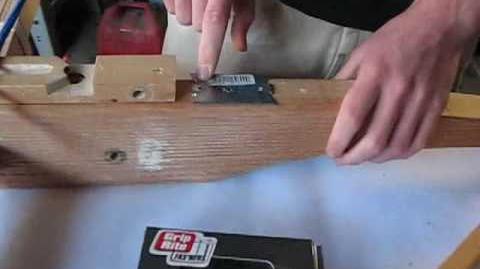 Retrieved from "https://deadliestwarrior.fandom.com/wiki/Chu_Ko_Nu?oldid=47903"
Community content is available under CC-BY-SA unless otherwise noted.